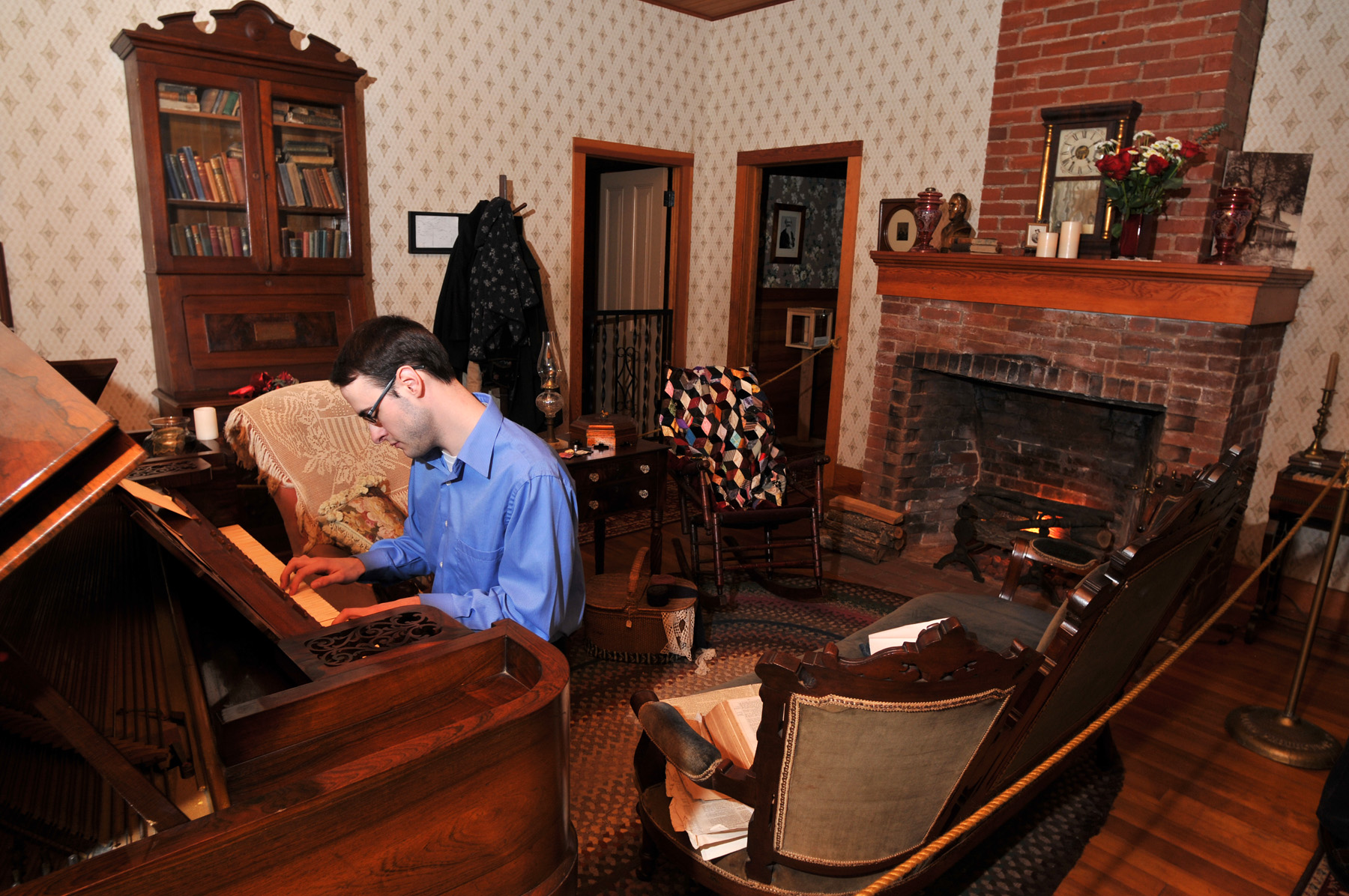 Anyone who has done even the cursory look into Oregon’s rich history, knows the big names. I mean who hasn’t heard of Lewis & Clark, right?

The more nerdy of us also know the names of John McLoughlin and Jean Baptiste Charbonneau, especially if you live in the Willamette Valley. But there is one name that you won’t find on any number of historical “famous people” lists. Robert Newell.

Newell’s family was one of the first three families to trail blaze what would later be called the Oregon Trail route to the Willamette Valley. But that wasn’t all. Newell was also something of a renaissance man, having been trained in saddle making, became a mountain man, was referred to as “doc” because of his skills at rudimentary healing and was something of a diplomat with Native American tribes.

That is just a taste of what you will learn about the man, whose house you can visit and learn about the early days of Oregon history. Framed on beautiful grounds that is great for a picnic or a stroll, The Newell House is a nice stop to learn some of the more detailed stories about the state’s history.

But don’t think the house, which was rebuilt in the 1950s by the Daughters of the American Revolution, is simply all about Newell. The museum inside houses some amazing exhibits that are not to be missed.

“I have been here 12 years and I am still learning new things,” said Judy Van Atta, museum director. “There is just so much here to see.”

If you aren’t intrigued by the story of Robert Newell, who was involved in many stages of Oregon’s statehood, the antiques at the house are sure to pique your interest. When you first walk into the house you are greeted by a large Chickering Square Grand Piano that was built in Boston in 1848. If you are lucky you will come on a day when someone is playing music of the time on the old piano, which yes, still works. Robert Newell’s rocking chair still adorns the kitchen, along with a large wood stove that was found in Coos Bay and brought to the house.

“There are so many amazing artifacts here to look at and see,” Van Atta said. “You can spend a good day here if you take your time and really read and learn.”

Upstairs, in what was used as a meeting room during Newell’s days, are display cases devoted to dresses of the first ladies of Oregon. While they don’t have all of them, the collection is extensive – even to the modern era.

“In the 1950s Ruth McBride Powers started collecting the dresses,” Van Atta said. “If she hadn’t done that, we wouldn’t have the collection we have today. It was quite the forsight.”

If that isn’t enough, the collection of antique quilts will have any quilter in your family drooling. Hand stitched and quilted, these large quilts have amazing craftsmanship and just thinking about the amount of hours put into these pieces of art, is mind blowing.

There is also an extensive Native American basket collection and a spinning wheel collection that is very impressive.

That’s just the main house, we haven’t even started to talk about the other two historic buildings on the grounds, including an old school house and jail from Butteville. The school house is used today for the many students that come and learn about Oregon history. They get to sit on the wooden benches and write on old chalkboards. Yes, they even learn about the hickory switch.

“You’d be amazed at how they fall into line when they hear about that,” Van Atta said with a laugh.

There is always the jail next door if the switch doesn’t work out.

So if you are looking to learn about Oregon history, and want to hear about someone who was important to the state’s history, but is seemingly left out of many stories, Newell House is an excellent place to start.

About The Robert Newell House: On a hillside west of the entrance to Champoeg State Heritage Area, above the banks of the Willamette River, stands the home of Robert
Newell. A central figure in Oregon statehood and first Speaker of the House, he resided at Champoeg for nineteen years beginning in 1843.

What to bring: A sack lunch and plenty of time to learn about Oregon history. This is a wonderful second stop after visiting Champoeg park which is right next door. Flash photography isn’t allowed, so if you are going to take pictures, make sure to keep the flash use outside only.

Tip: More recently the house and grounds, which have amazing views of the surrounding farmland and hills, are being used for weddings. It’s good to email or call ahead to see if there is a big event going on, or what a good day would be to visit.

Season: They are open March 1 through October 31.

Getting there: The Robert Newell House is located at 8089 Champoeg Road NE. From Interstate 5 take the Charbonneau exit and then follow the signs to Champoeg State Park.