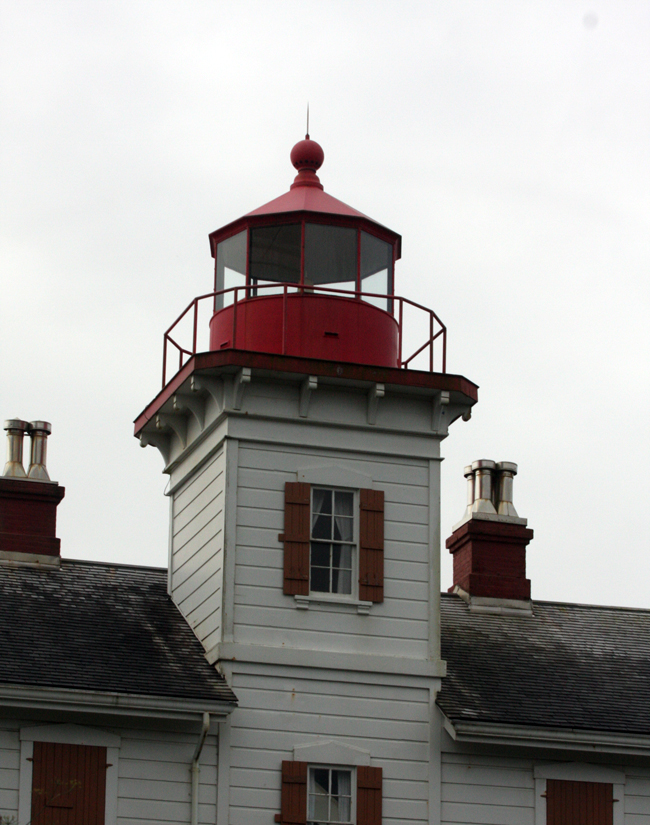 Sometimes the spots off the beaten path are the ones that are the most rewarding.

For me, that’s the way it is with the Yaquina Bay lighthouse.

Whether there is stormy weather battering the bluff the lighthouse sits on, or a bright sunny day, the view is breathtaking.

The lighthouse’s claim to fame is that it allegedly is the oldest structure in Newport. But don’t let that fool you, while history buffs might enjoy the significance of the structure, the real star of this show is the view.

It’s atop my list of must-see places on the Oregon Coast, simply for the incredible views you get, no matter the season or the weather. The lighthouse park is located in the shadow of the Yaquina Bay Bridge – another historic structure that recently celebrated its 75th anniversary. As you are travelling down Highway 101, right before you get on the bridge heading southbound, you can turn down to the Historic Bayfront. Instead of going left, like thousands of other coast visitors, head right and see the bluff and overlook where the lighthouse is located.

Like many coastal parks there are binoculars along the edge of the bluff, to look out and see ships entering the Yaquina River jetties or to see a whales migrating up and down the coast. There is plenty to view while you stand in the park, from coastal birds, to figuring out what a ship does – there is a robust commercial fishing and ocean research fleet in Newport.

Despite the proximity of the Historic Bay Front in Newport, the Hatfield Marine Science Center and Rogue Brewery, an argument could be made that this is the crown jewel of Newport.

But the view isn’t the only thing that attracts people to the bluff, there is a lighthouse too. The Yaquina Bay Lighthouse is the only existing Oregon lighthouse to have the living quarters attached. It is also the only all-wood lighthouse still standing which is why it’s listed in the National Register of Historic Places. You can peak at a glance of the lighthouse when you drive up, but there is a short walk up a paved path to the actual lighthouse, which is open every day except for major holidays. The path is very smooth and if you take your time even those with limited mobility shouldn’t have a problem getting to it, but be warned it is on a hill.

As with many lighthouses on the coast there is also a gift shop, with proceeds going to keep the structure open to the public. A coalition of groups keeps the lighthouse up and running as a navigational aid, including Oregon Parks and Recreation Department and the Friends of Yaquina Lighthouses, a non-profit group.

The history of the lighthouse is very interesting, it was built in 1871 and decommissioned three years later. It was restored to its former glory in the mid-1990s.

What to bring: If you are going to watch boats or activity around the jetties, you will be exposed to the weather. As with all outdoor activities on the Oregon coast, think layered clothing and waterproof. The weather can change at a moment’s notice, so be prepared. Also there is some walking involved so make sure you wear proper shoes.

Tip: The lighthouse itself is open starting at 11 a.m. and going until 5 p.m., however from October to Memorial Day it is open from noon to 4 p.m. There are gates, so you can’t get too close to the lighthouse itself without it being open, so be sure to visit during the hours it’s open. If you can’t get there when the actual lighthouse is available, the views are still amazing and there are several interpretive signs that you can read to learn more about the wildlife and area.

Season:  The lighthouse is open year-round, however it really depends on what you want to see. Summer time can offer some stunning views, but during the winter the waves crashing across the north and south jetties is something to behold.

Getting there: From Highway 101 the lighthouse is on the north end of the Yaquina Bay Bridge and is on the beach side. There is also access from SW Government and 9th streets for people who have disabilities. The trails up to the lighthouse are easier from this vantage point.